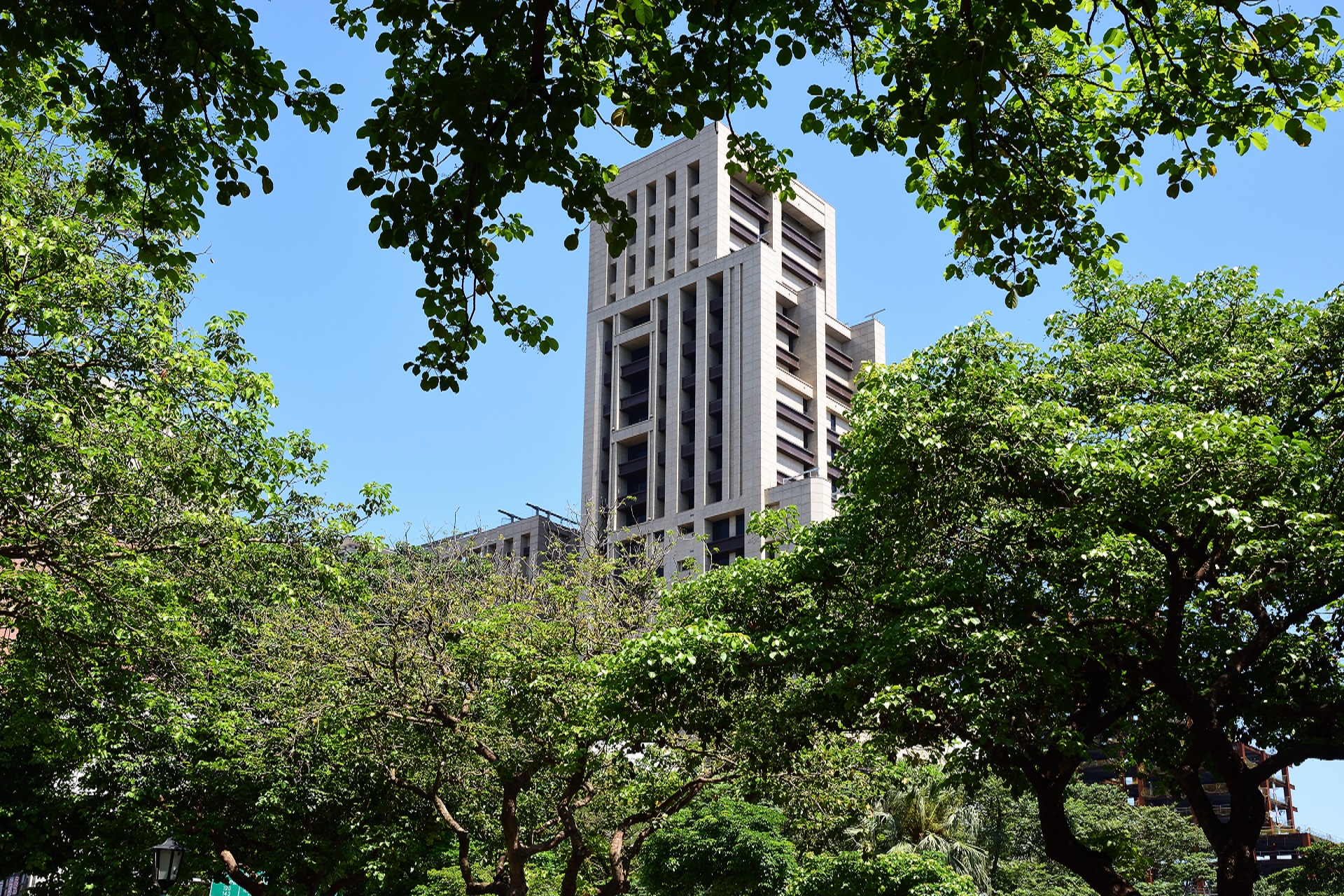 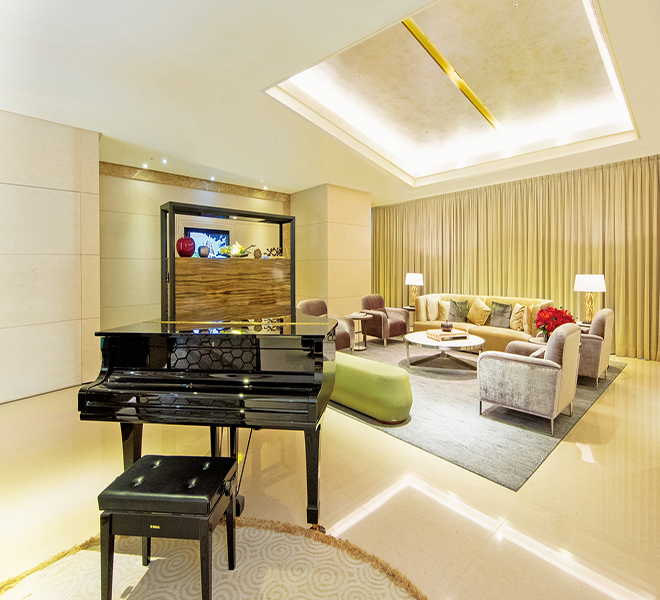 The time enriches in the weight of the land, and history refines the glory of the core of the capital. The Bo'ai Special Zone, where lies Taiwan's highest power center, is full of powerful and influential people with humanity conservation and leadership quality. The rare residential area in Bo'ai area is an fortunate area of real class and style with rich and leisure people. Huang Hsiang Construction, inheriting the glory of the times, plans the leader's residence and offers the timeless legend for you, who has the power over the world. 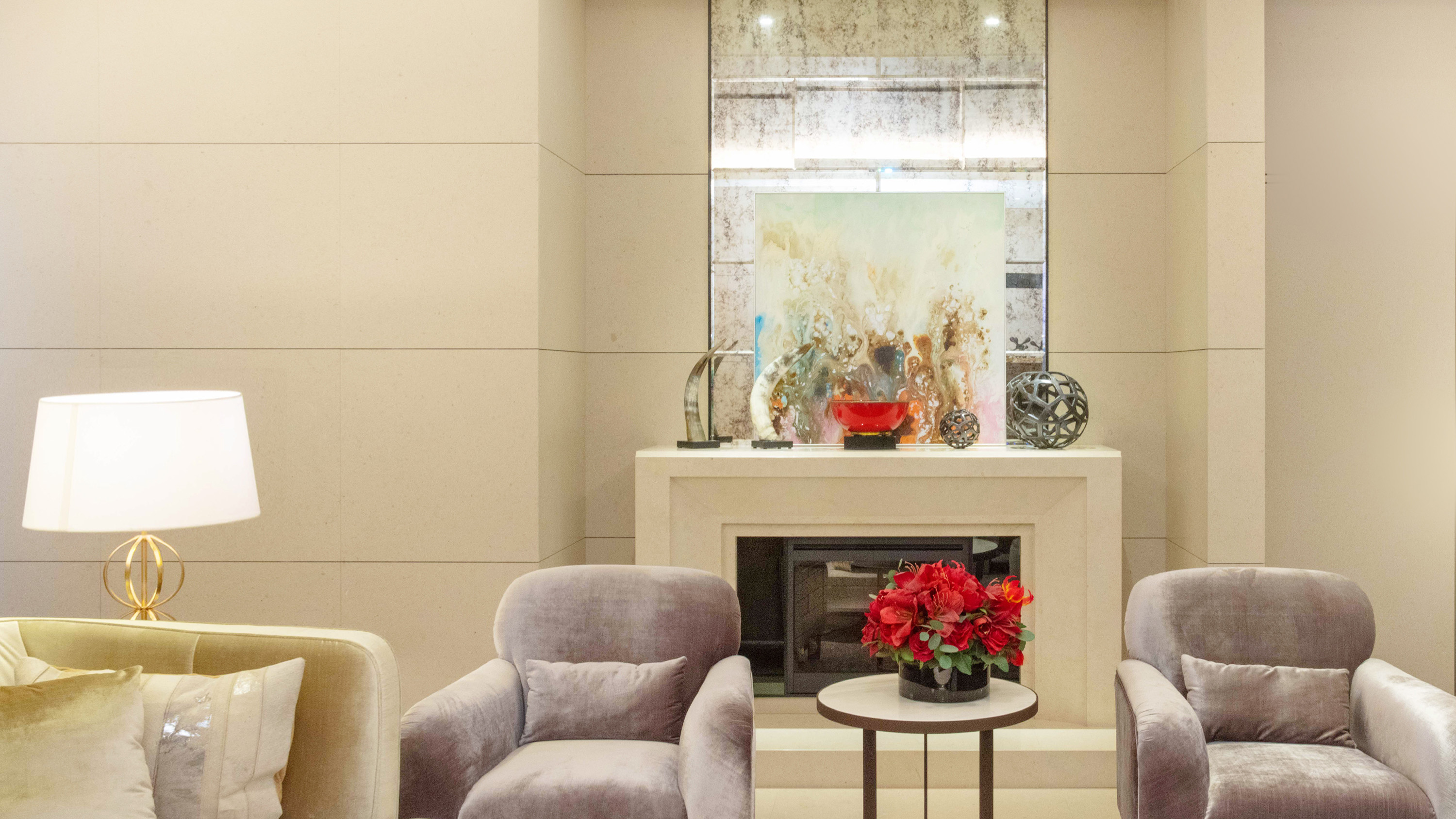 Replicating the hidden peaks in the city

【Core of the intersection, a majestic crown】

The Bo'ai Special Zone and nearby areas surrounded by Baoqing Road, Aiguo West Road, Zhongshan South Road and Yanping South Road are delineated by the Office of the President. It co-ordinates political power and brings together central-level agencies and first-class living areas, containing on the officials' residences and National Theatre and Concert Halls rich in international cultural elegance, enjoying the rich green Taipei Botanical Garden, nearby the Taipei Station and Gate of Taipei project, and overseeing the enthusiasm of Ximending, all of which consolidating the irreplaceable position of the Bo'ai Special Zone.

The Bo'ai Special Zone is located south of Baoqing Road. It is mostly used by government agencies, plazas, parks and green spaces, academic institutions and so on, with only a small amount of residential lands. Among them, the Lesser South Gate near the Yanping South Road area has a unique and precious quiet atmosphere, enjoying the prosperous and quiet living functions. It is a group-effect asset that has the three elements of property, self-occupation and investment, and often detonates the buying spree.

The district is close to the Taipei Mandarin Experimental Elementary School, Taipei Municipal Hongdao Junior High School, Nanmen Junior High School/Elementary School, Taipei First Girls High School, Taipei Municipal Jianguo High School and National Taipei University of Education, all of which are first class schools in the center of Taipei City with not only a long history, but also with rich teaching resources. The excellent learning environment has become the schools of choice for the top-ranked officials and executives when they choose schools for their children. With a few minutes' walk, the residents can reach the Yanping campus of School of Continuing Education of Chinese Culture University and Chenchung campus of Soochow University to enjoy the continuous and lifelong learning. These high-quality schools have further strengthened the scholarly style of Yanping South Road.   The exterior is made of beige granite with beige bricks, giving the building the elegance and a patchwork feel. Combined with dark-color metal plaque, it makes the building low-key and calm presence. The deep concave window design on the façade reduces the direct impact of sunlight. The light and shadow produced by the sunlight also enrich the expression of the building. The façade of the building is built with a layered emperor's temperament, so that every time you go home, you feel like participating in a secret feast in a hidden city.